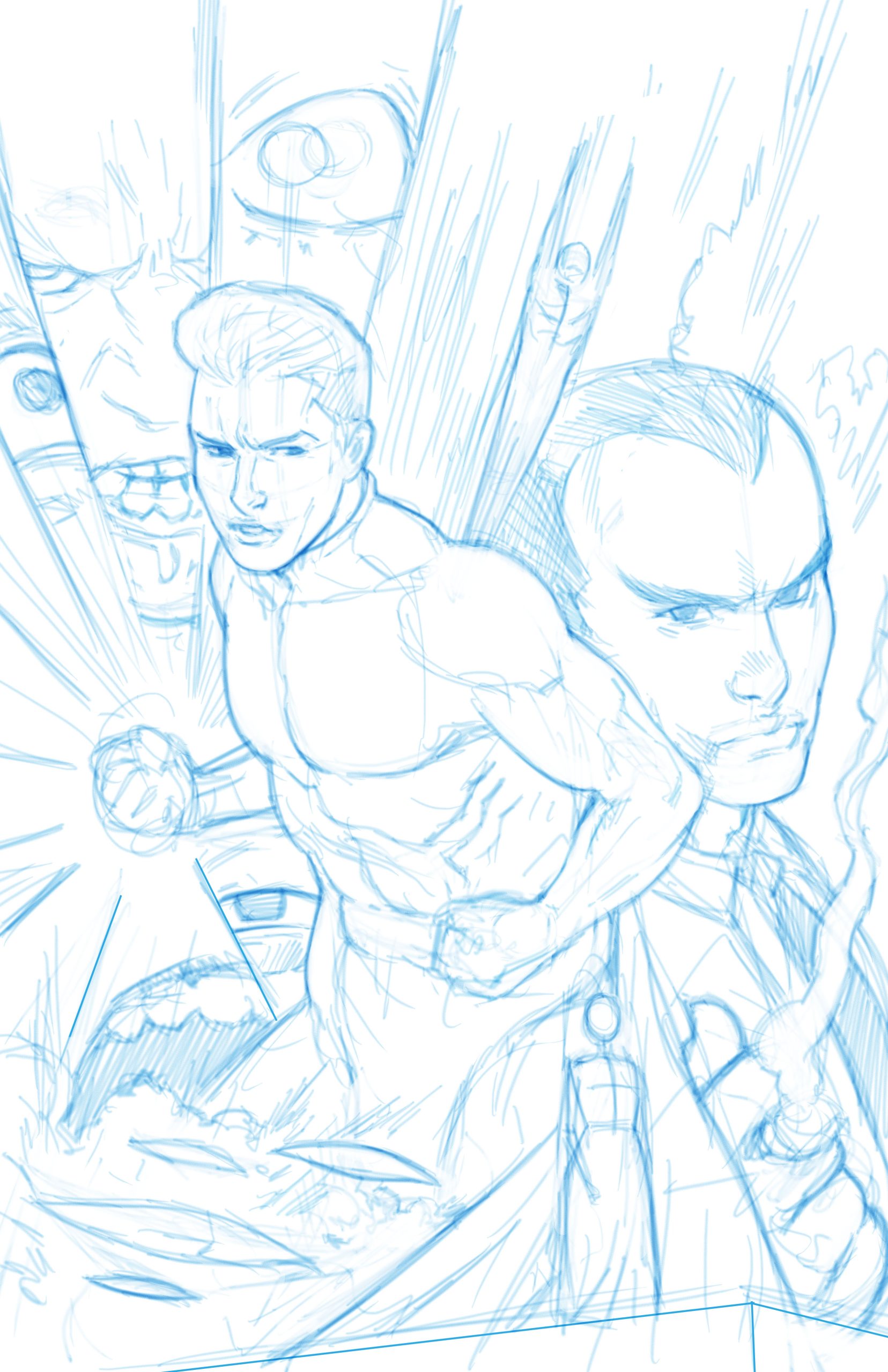 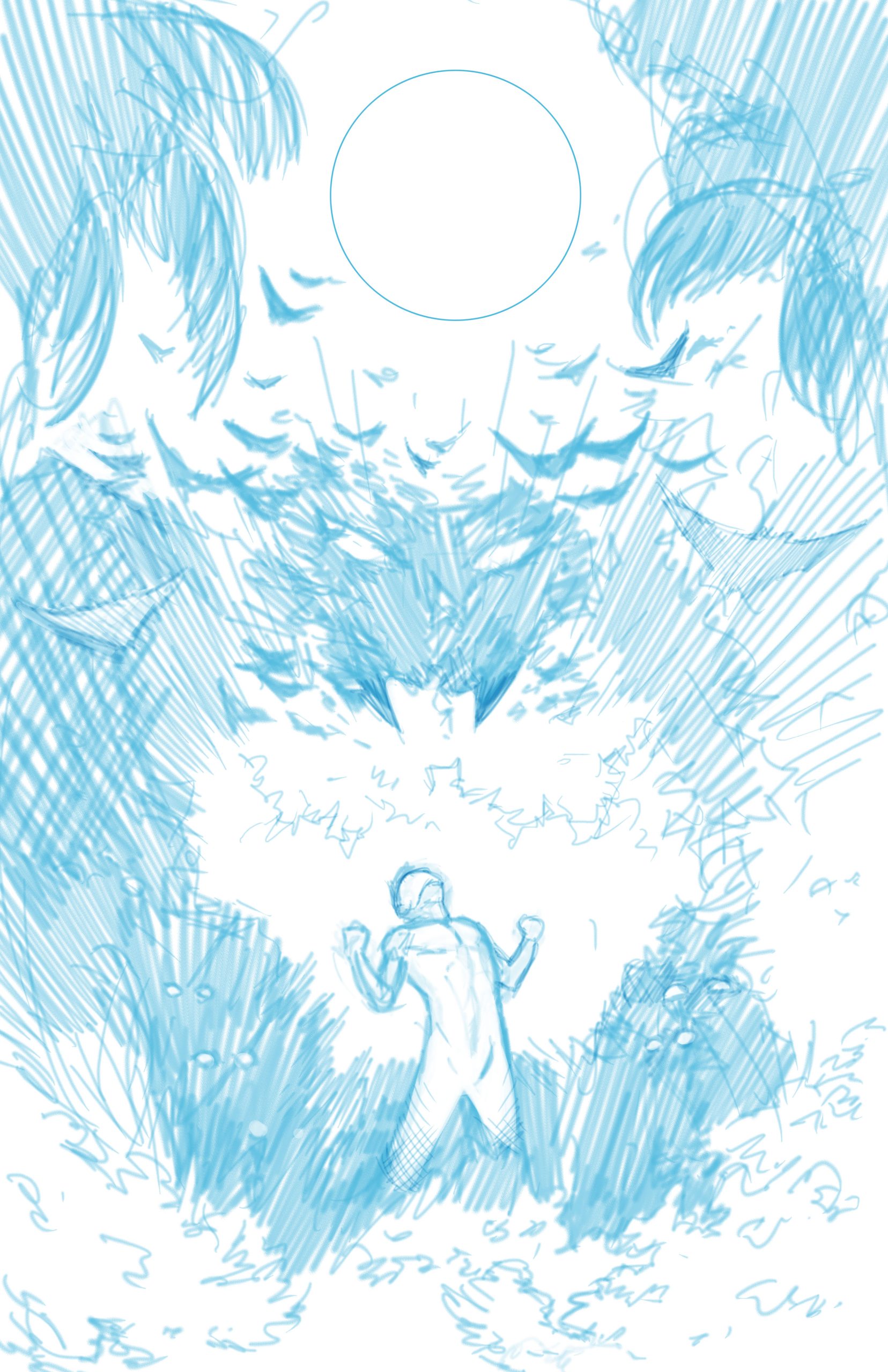 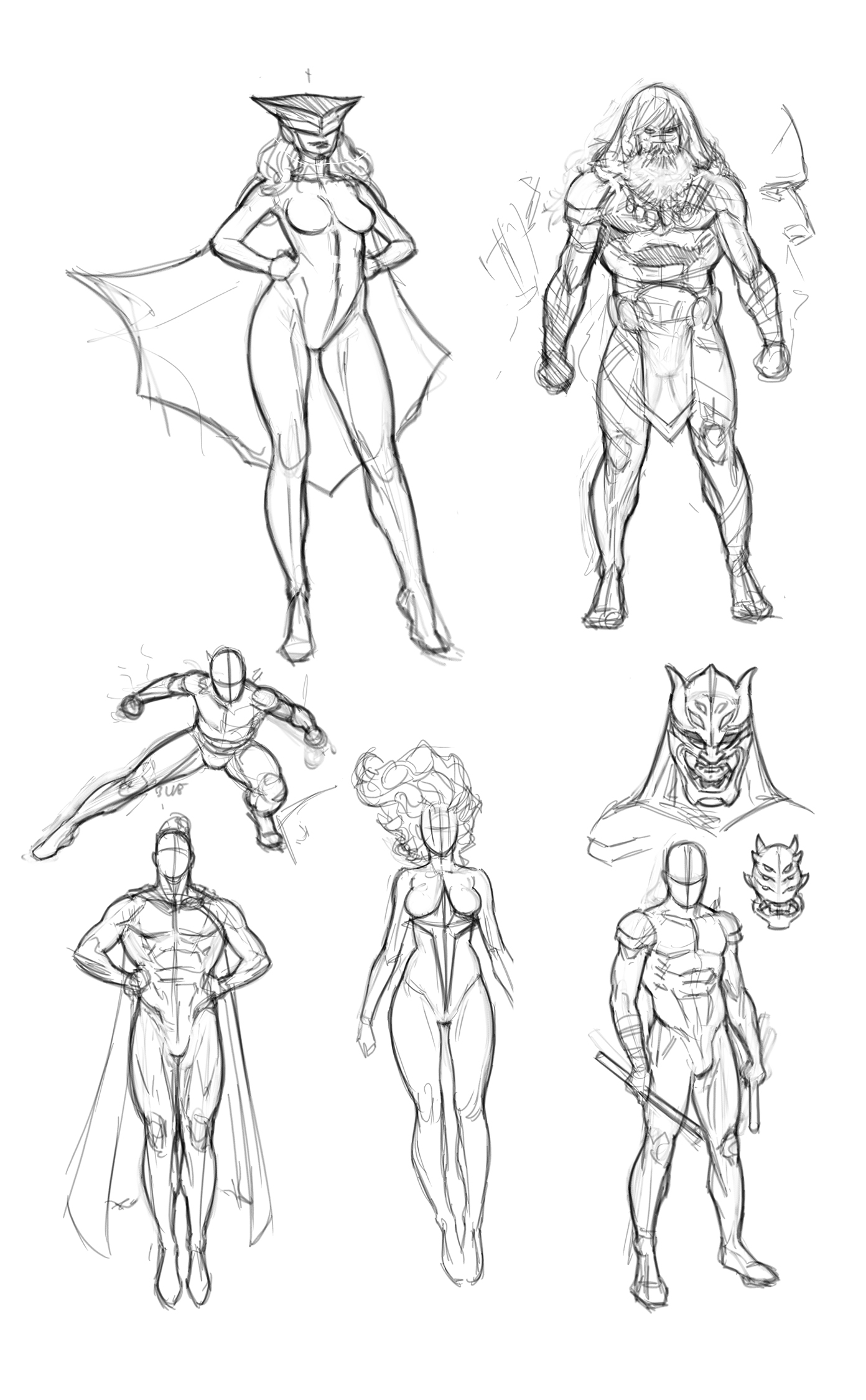 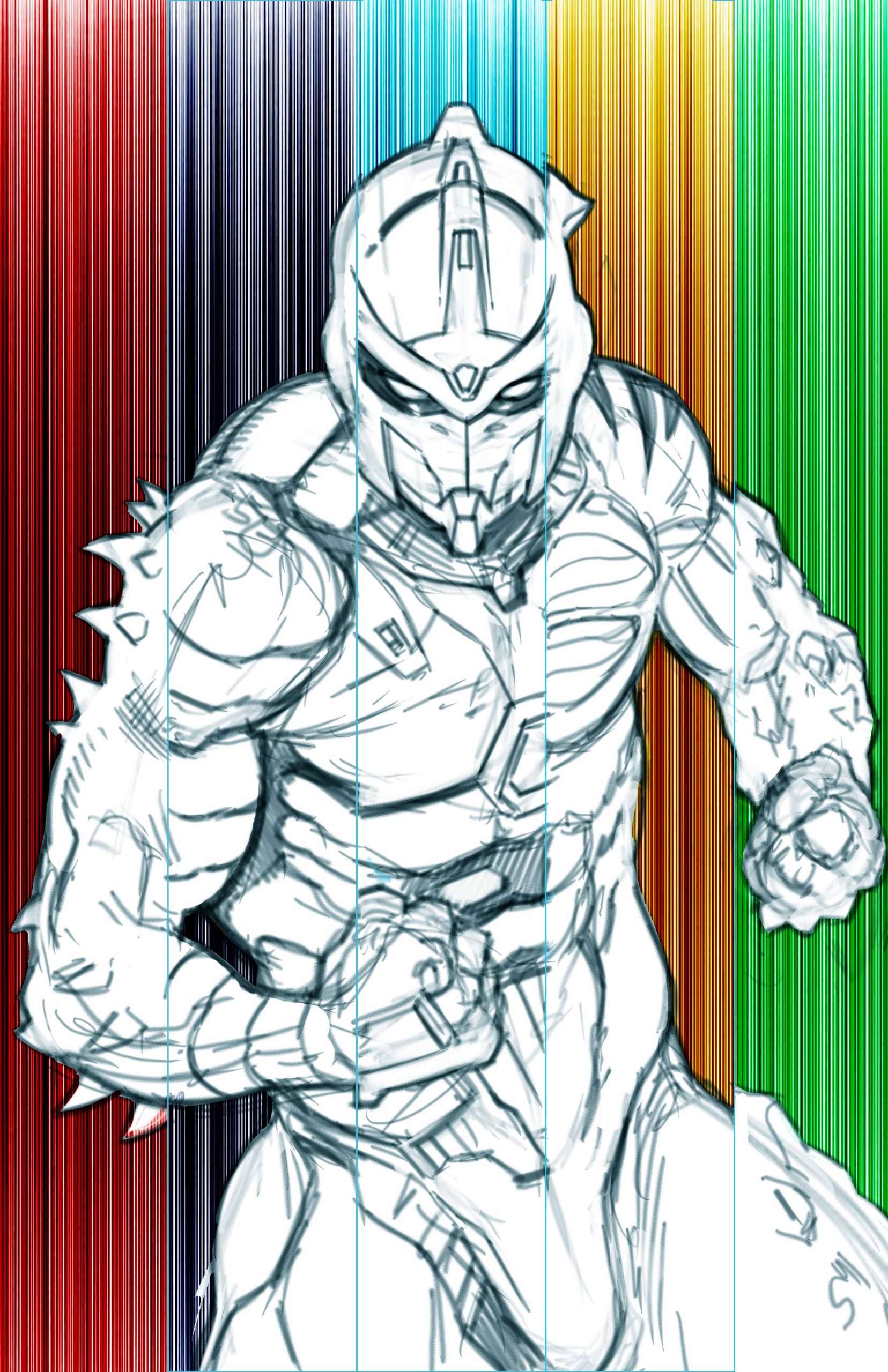 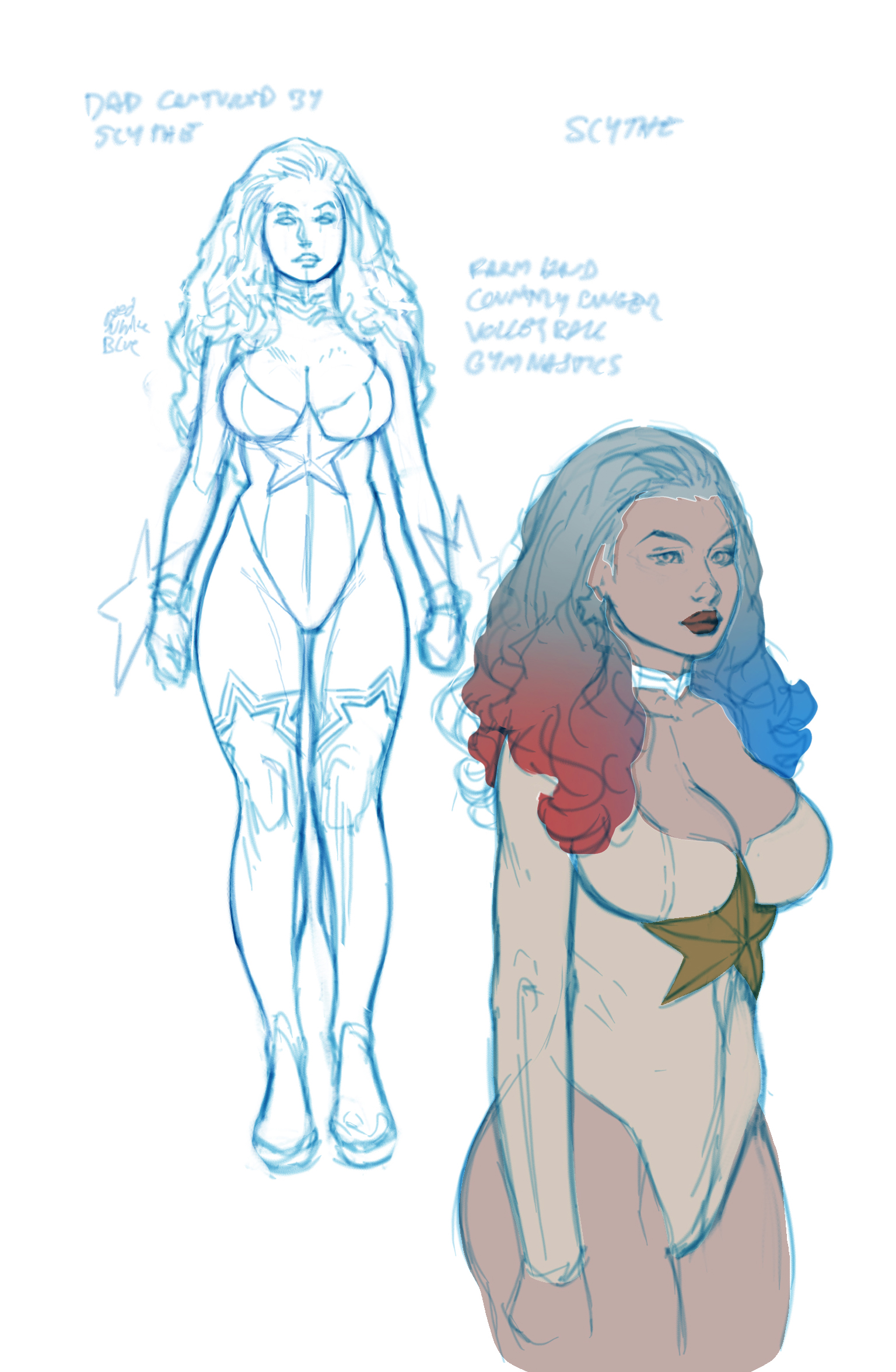 BIRTH OF A UNIVERSE

These conflicts are the foundation of all classical myths and legends which our world’s cultures have been built upon.

Tales of heroism as old as recorded history have satiated our need to have concepts of justice and freedom reinforced to us across generations.

We’re going to craft our own stories with our own heroes to inspire as many readers as we can.

To this end, we are proud to present The Hyperverse.

The Hyperverse will be introduced in a SINGLE, FINITE STORY told across a set number of graphic novels, each of which will be self-contained stories featuring their own protagonists and antagonists.

You’ll be able to read each graphic novel as an independent piece of entertainment, but when read in order, you’ll be invited into a massive world of gods and monsters where the stakes cannot be higher.

Some of the Hyperverse heroes will have their stories concluded permanently at the end of the first event, whereas other heroes’ stories will be left open-ended allowing new adventures to be told in future graphic novels.

LORE TO BUILD WORLDS UPON 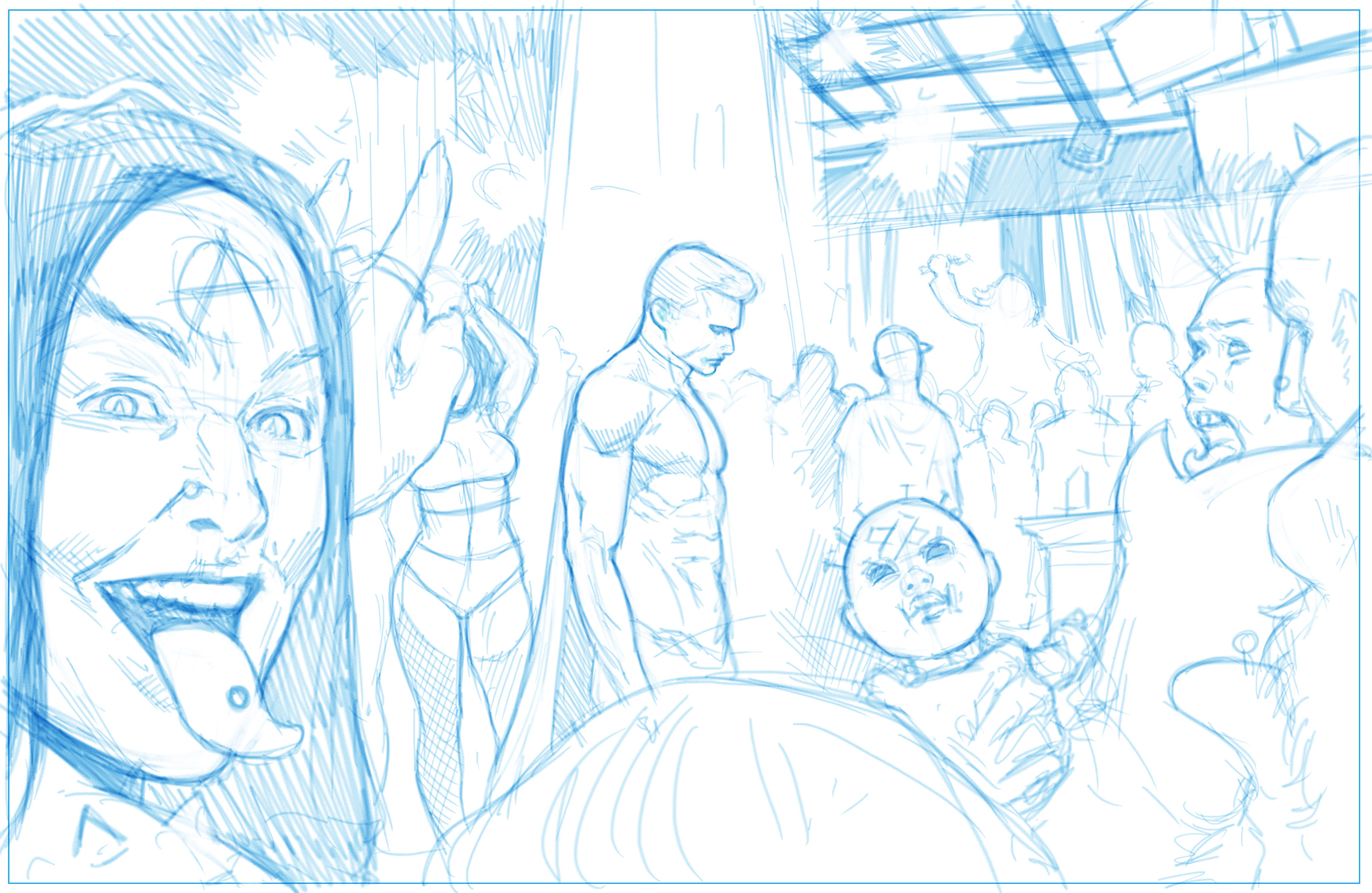